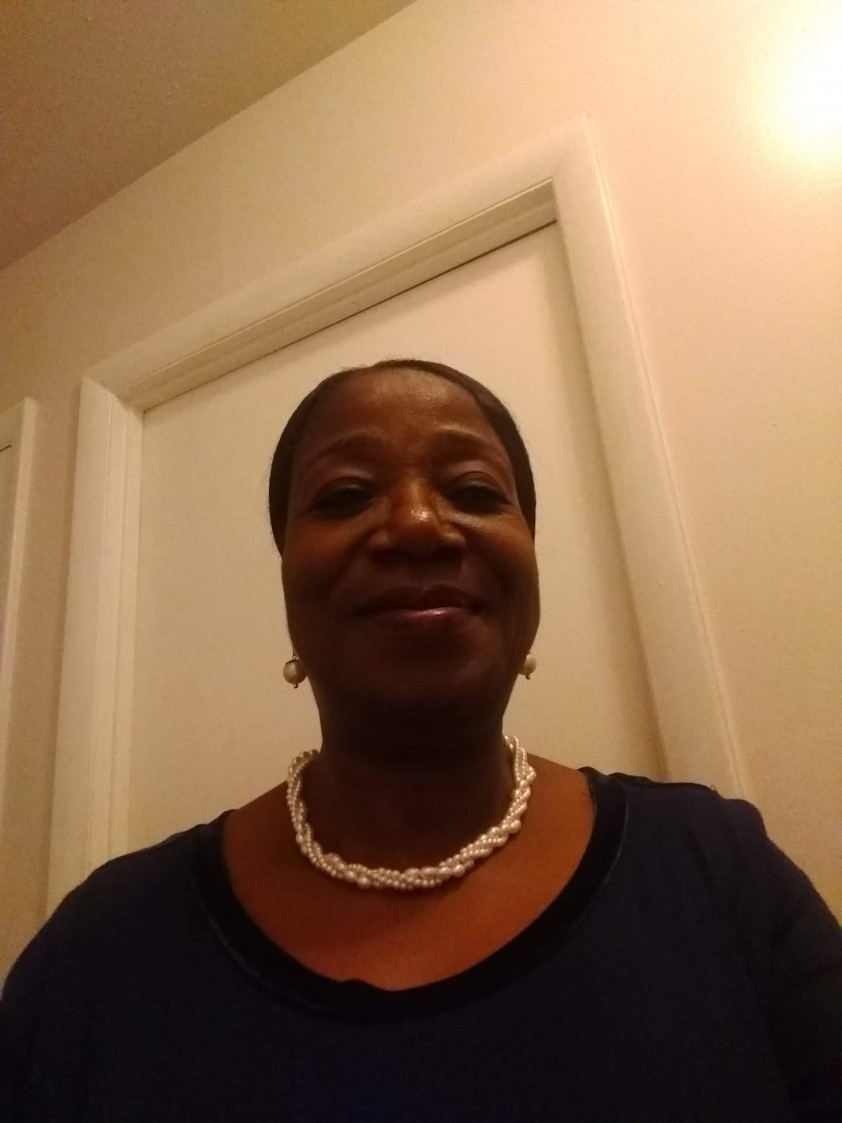 Roseline Queh-Sarnor is the Founder and Executive Director of Kpalo-Bli Education and Development Organization (KEDO Inc.). Rose was born in southeastern Liberia in the small village of Kpalo-Bli where there was no running water or electricity. Rose is the second of nine children and the oldest girl in her family. Her parents were subsistence farmers in the village where she was born. Her parents valued education as important and instilled in them strong Christian values.

Roseline came to the U.S. to attend college shortly after she graduated from high school. She earned a Bachelors Degree in Business Administration from Cheyney University, got married, and had two wonderful sons. Rose would go on to work as a Social Services Provider, Drug and Alcohol Counselor, Life Coach, and Substitute Teacher in the Coatesville Area School District for 30+ years.

After nearly 14 years of civil war from 1989-2003, Liberia was left in shambles. Rose lost several loved ones to the war and was devastated. Rose knew she had to do something and so she vowed to do everything in her power to help those of her family members who survived to come to the United States. After several years and much heartbreak, Rose was fortunate to bring her siblings, nieces, and nephews among others to join her and her family. She provided for and raised seven of her nieces and nephews in addition to her two sons. After acclimating the family to the United States, Rose set forth the journey of educating and preparing them to be productive citizens in the community.

Driven by her passion, Rose wanted to help her people at home in the war-torn remote community in Liberia, West Africa. Rose realized that she had a calling to help those who were still struggling in Liberia. In 2008, Rose reached out to the people in the war-torn villages and found a bleak condition with no real future for the families. Rose mobilized her family in the United States to help address what she referred to as a crisis. In 2009, KEDO Inc. was born to address the crisis. It's first project was to build an elementary school for 67 school age children with no school to attend. A modern elementary school was built and opened in 2014 with the help of her family, friends and general donors. In 2019, the school held 82 students and three prospective high school graduates.

The first 3 graduates of KEDO elementary school will be graduating from high school in the Fall of 2020 and, they are looking forward to attending college in Sinoe County in January 2021.

By providing a health clinic to this community we will be able to provide desperately needed health care services and save many lives. 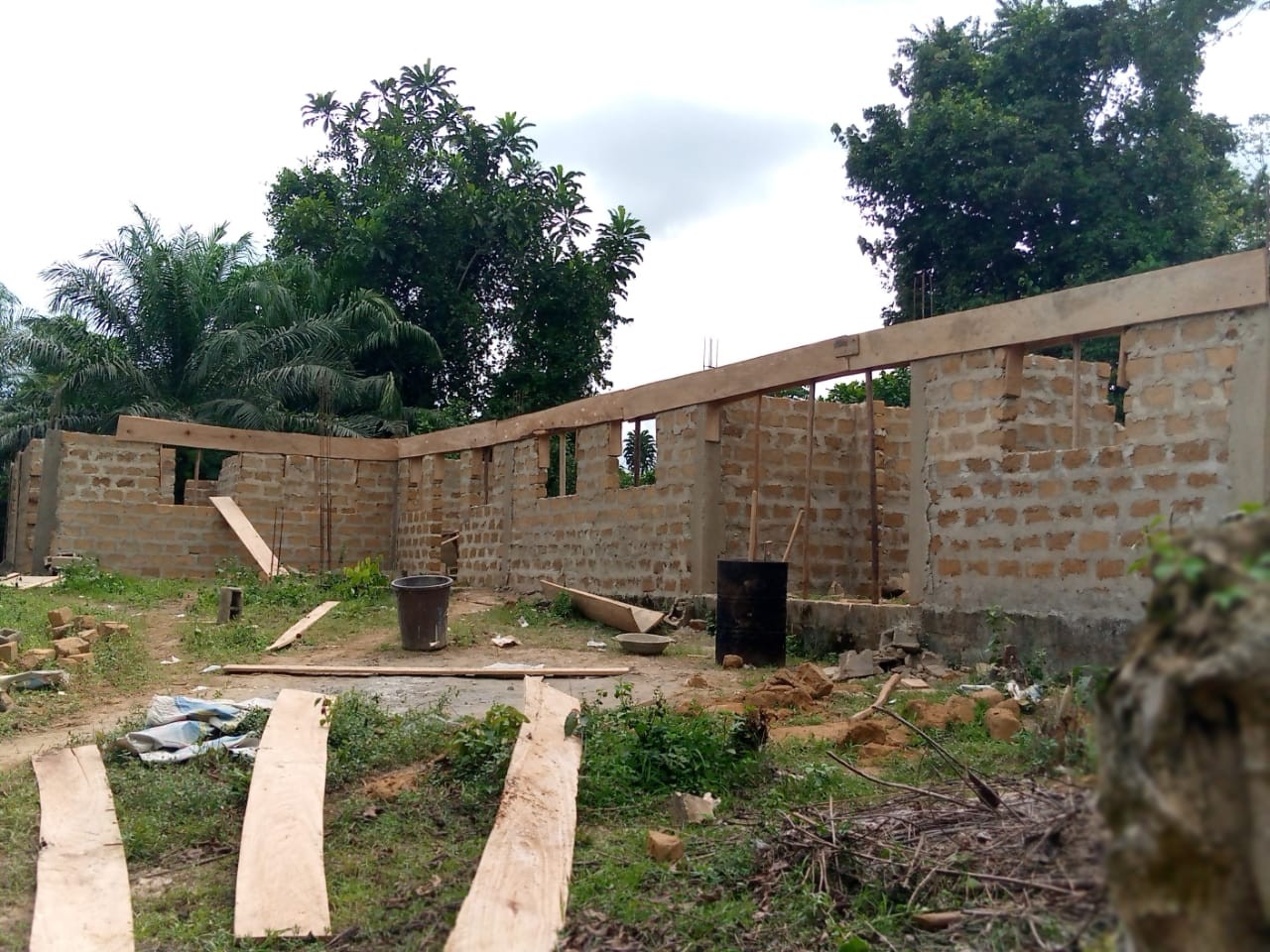 This Pop-up Is Included in the Theme